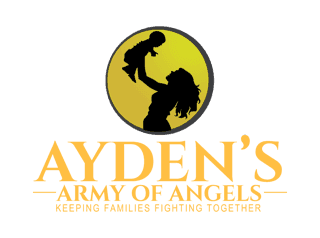 Lindsey Licari was born on July 4th, 1983 in Lynwood, California. Lindsey grew up in Orange County, California with her 3 brothers and 1 sister, the youngest of five children. Lindsey’s early years were filled with sports, making it onto the Varsity Basketball team as a Freshman, and clinching the All County Player of the Year. In 2001 she earned a full ride scholarship to Bloomfield College to play basketball. In college she studied Modern Architecture, later being accepted in UNLV’s Architecture program, relocating to Las Vegas to complete her schooling. Soon after moving to Nevada, Lindsey began working as a Cocktail Waitress for Station Casinos, where she met Ayden’s father, Sam Brown. In 2014 Lindsey gave birth to her first child, Ayden Satoshi Brown. Motherhood proved to be a calling for Lindsey, and Ayden became her pride and joy. At 13 months old, Ayden was diagnosed with stage 3 Alveolar Rhabdomyosarcoma, and Lindsey and Ayden then spent the next two years traveling from hospital to hospital to give Ayden the best fighting chance. In October of 2015 Ayden and Lindsey decided to find a way to help the families who fought alongside them, and together they created Ayden’s Army of Angels, starting out by making snack bags for clinic. Ayden fought long and hard, but he did pass away in November of 2017, leaving the legacy he built to his mother. Since Ayden’s passing Lindsey has fully developed Ayden’s Army of Angels, giving back over $1 Million dollars in 5 years to Childhood Cancer Families and programs to assist them. Ayden’s Army of Angels has become the symphony of Ayden’s journey, bringing change and hope to the families who once fought by his side. The year after Ayden’s passing Lindsey has been able to turn her test into a Testimony, winning 4 Titles in the State of Nevada, Ms. Westcoast, Ms. Nevada, Ms. Southern Nevada, and Ms. Fabulous Las Vegas Elite. Lindsey is also a published Author, creating Children’s Books to help Moms explain the Cancer Treatment process to their fighter, and a Certified Greif Specialist, teaching the GRM Method. Lindsey LiCari is also the President and Founder of Ayden’s Army of Angels but still believes her greatest accomplishment was her son, Ayden Brown. 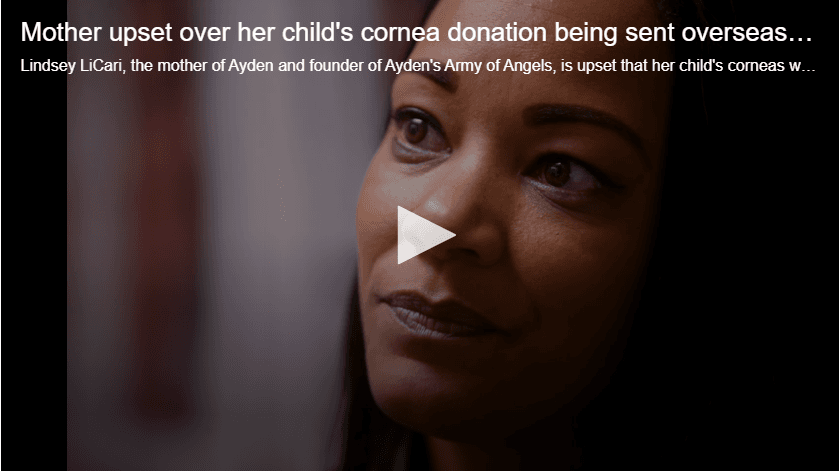 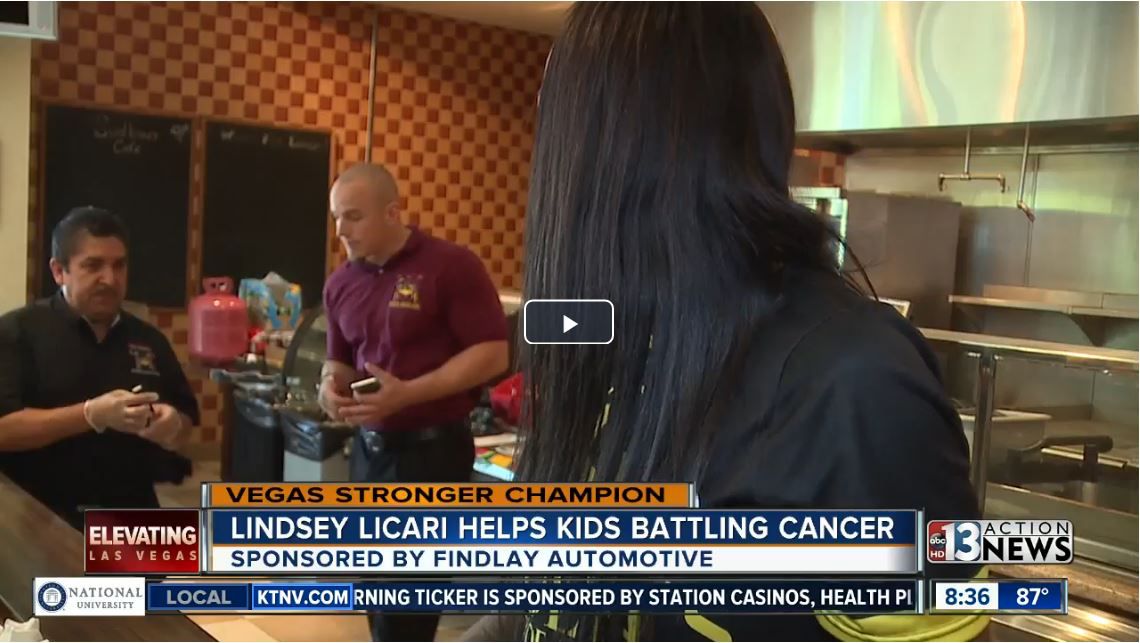